The history of Baume & Mercier begins in 1830, which ranks this Swiss watch company among the seventh oldest. In the 1950s and 1960s, the company, which always strives for balance, a concept that is still expressed today by the Baume & Mercier logo, the Greek letters (Phi) – the cornerstone of the original form of the traditional round clock. Various classic round watches and chronographs are introduced, equipped with functions such as moon phases or triple date display.

In the 1970s, Baume & Mercier demonstrated its creativity with innovatively shaped watches such as the Galaxy or the Stardust models. These models quickly win coveted international awards such as the Golden Rose of Baden-Baden. In 1973, Baume & Mercier was once again one step ahead of customer needs, as evidenced by the introduction of the Riviera, the world’s first stainless steel sports watch. When it was taken over by the Richemont Group (then the Vendôme Group) in 1988, the brand expanded its collection with a series of successful models that quickly established themselves like the stars of the brand. 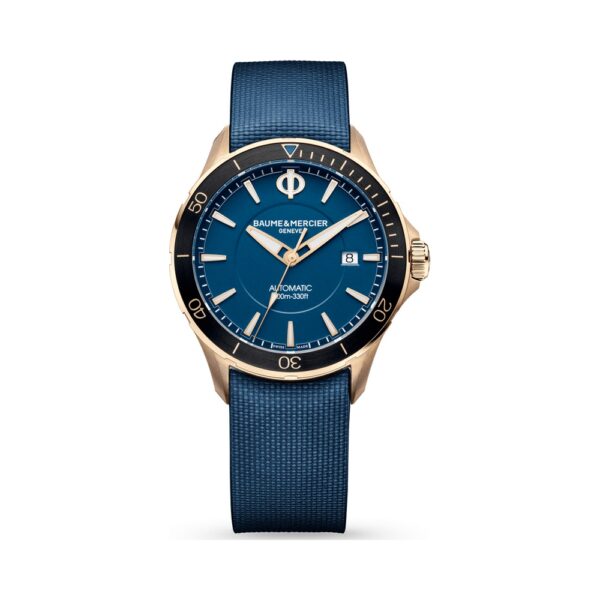 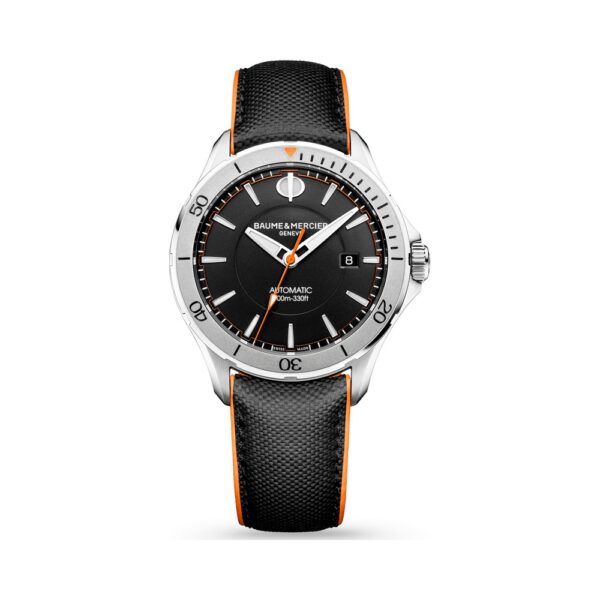 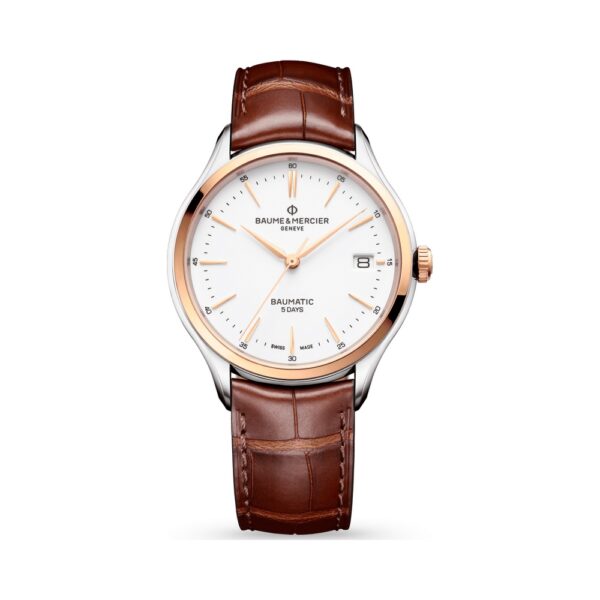 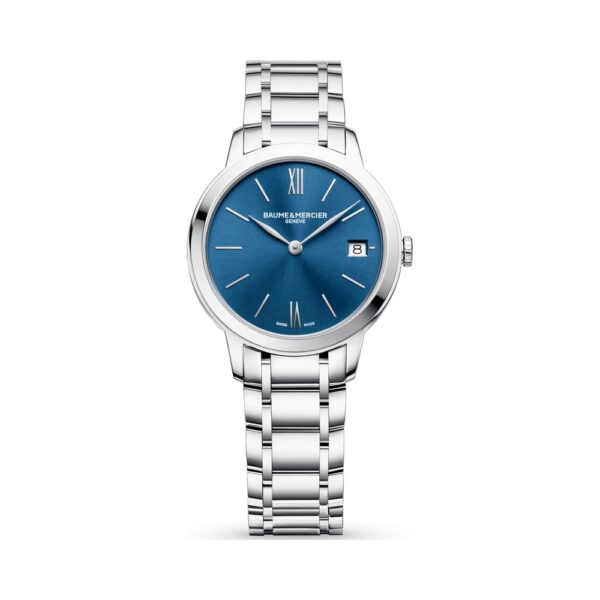