Ever since its founding, Perrelet has consistently innovated in the field of horology, displaying an audacity firmly rooted in its DNA and its values. The inventor of the self-winding watch almost 250 years ago, Perrelet has faithfully cultivated its pioneering, avant-garde spirit as well as impressive mastery of its timepiece developments. Key values such as rigorous technical standards as well as extreme precision are placed in the service of a vision: that of perpetuating the watchmaking legacy of the brand’s legendary founder, Abraham-Louis Perrelet, as well as his successors such as Louis Frédéric Perrelet.

What Perrelet represents could probably best be described as a space of infinite invention, the two fixed points of which are the watchmaker’s hand and mind. Creativity is expressed here through careful execution and preservation of a long tradition, which foreshadows continuation and innovation. 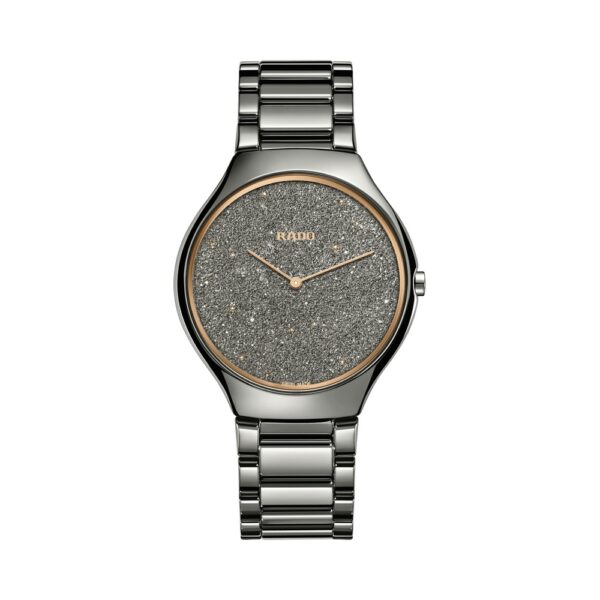 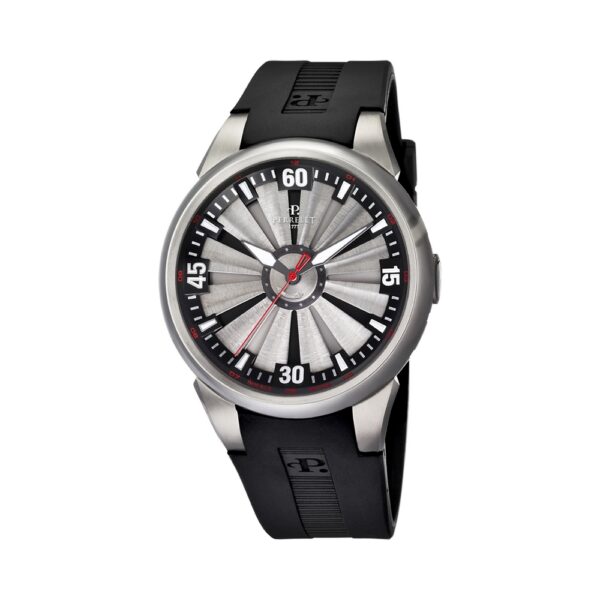 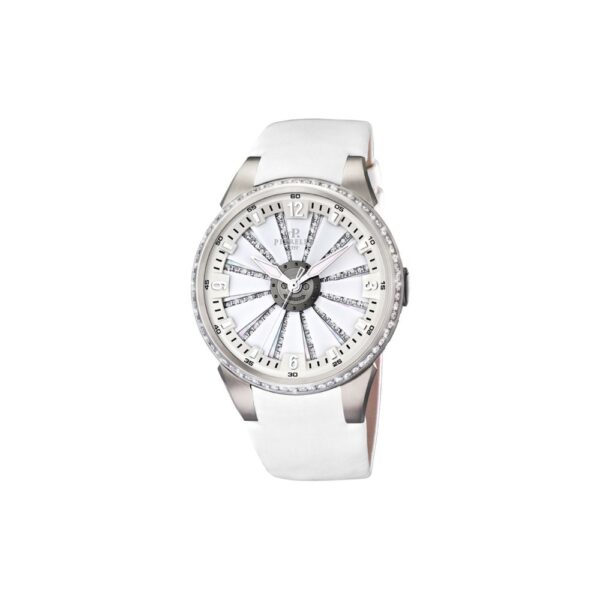 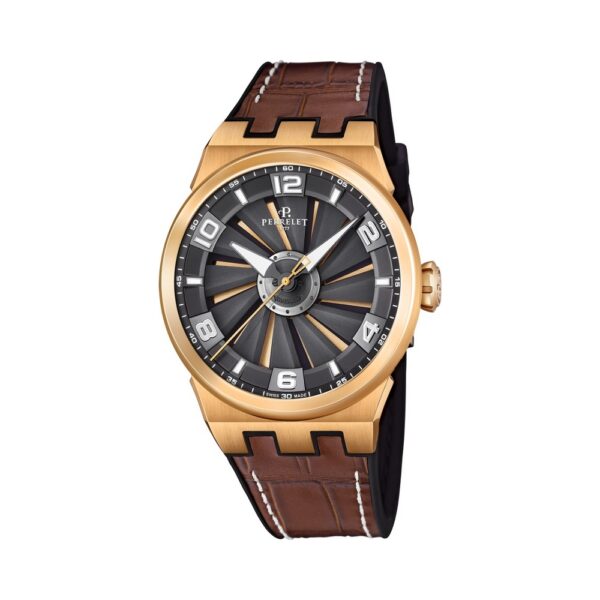