Based in La Chaux-de-Fonds in the Swiss Jura region, Arnold & Son draws on the heritage of master watchmaker John Arnold (~1736 – 1799), whose name it shares. John Arnold is one of the very few watchmakers to have achieved legendary status by revolutionising his field of study. Born in Cornwall, he learnt from his watchmaker father before training in the Netherlands. He obtained complete watchmaking proficiency at a time when the Kingdom of Great Britain dominated the production of precision timepieces. He was later joined by his son John Roger Arnold, who eventually took over from his father.

Remarkably balanced collections are all produced in limited series and distributed around the world through carefully selected points of sale. They are priced fairly, because excellence is bound to honesty. As Swiss watches with English roots, they stand out without being ostentatious. Arnold & Son timepieces are a delight for the eyes and the mind, and are aimed at customers who are looking for something unique. 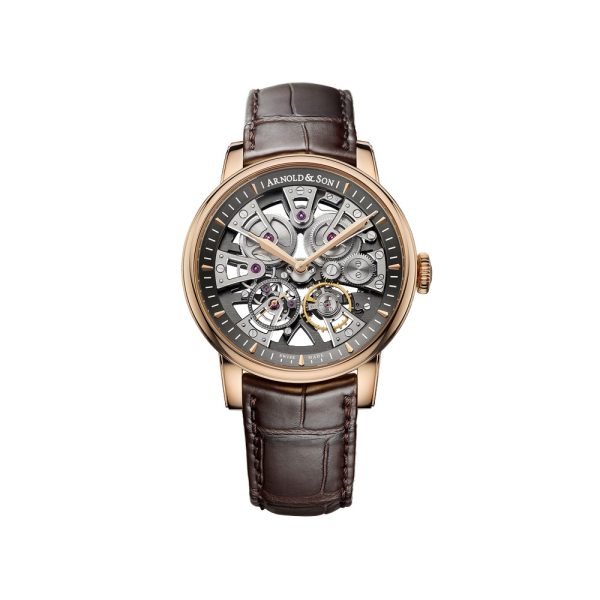 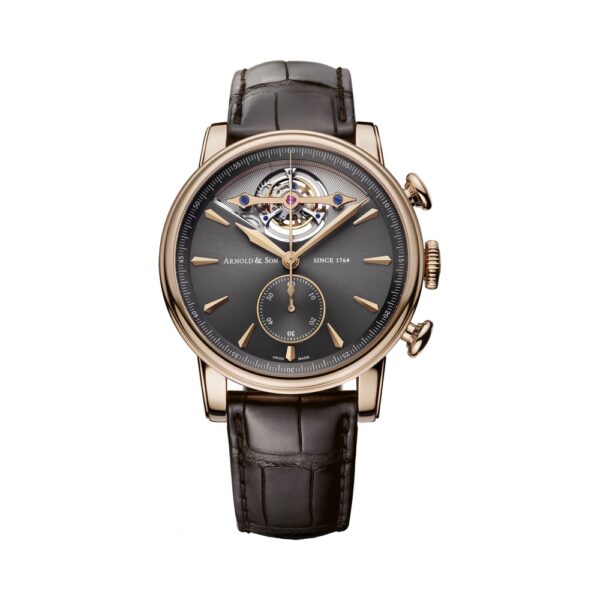 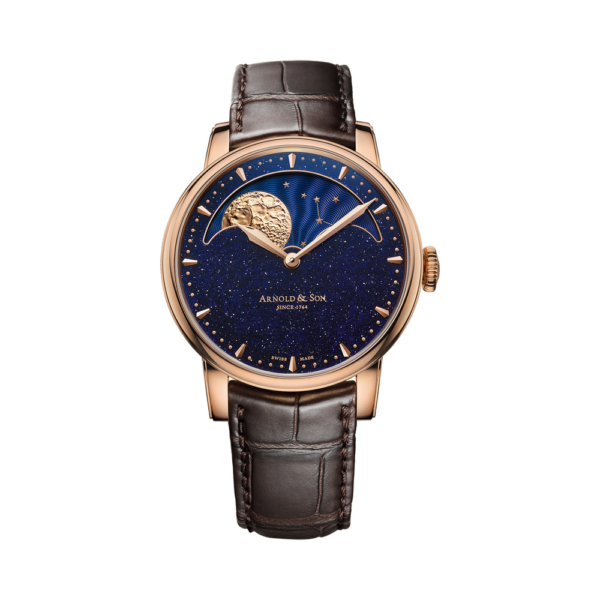 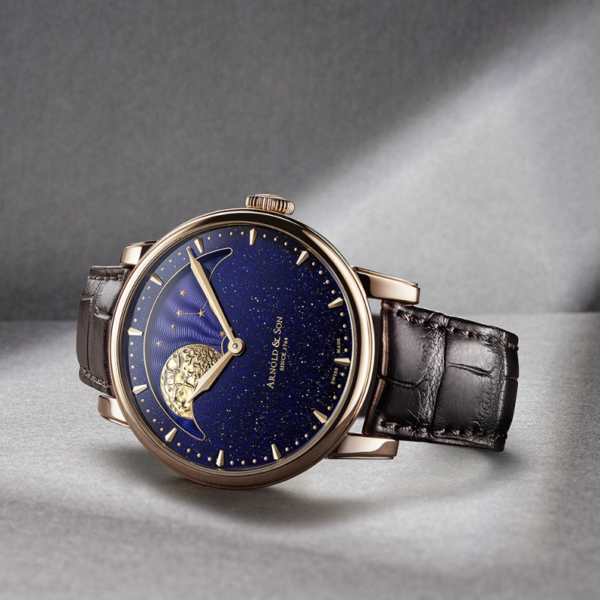